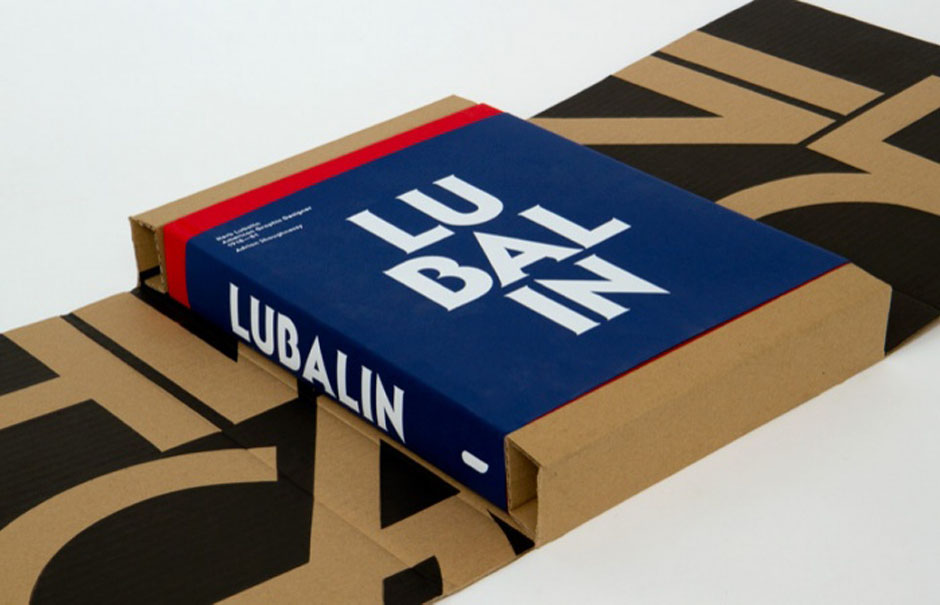 This wonderful book on Herb Lubalin by art publishers Unit Editions is top of my wish list at the moment. Harb was one of the original ‘Mad Men’, an art director / graphic designer / typographer who ran his own advertising agency in New York in the 60s and 70s. He is a designer’s designer, and an inspiration to many. He learned calligraphy at the Cooper Union in New York, and in later life he drew all his lettering by hand which was then converted by a lettering artist. His most famous typeface was Avant Garde which you will be familiar with if you have ever looked at my portfolio.
Herb had fun with type, and some of his type became an illustration, like this clever Mother and Child logo. 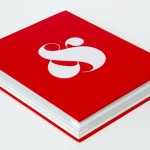 I think this playing with type was his most important contribution to graphic design; he opened up and allowed himself to experiment, creating work significantly different from the Swiss Modernism of the time. He was unfashionable for a long time, but is currently very much in vogue.
Share this...