It’s not all about looking beautiful … 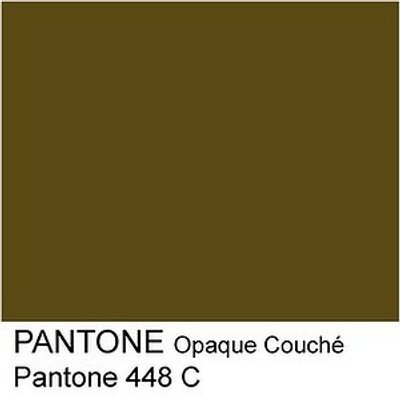 People think design is all about making things look beautiful, but sometimes we have to do the exact opposite; a case in point is the new packaging for Australian cigarettes. From last October, the Australian government decreed that cigarettes were not to be prominently displayed, and should all bear a uniform look – much to the horror of the branding and marketing executives at Tobacco companies, I should imagine. 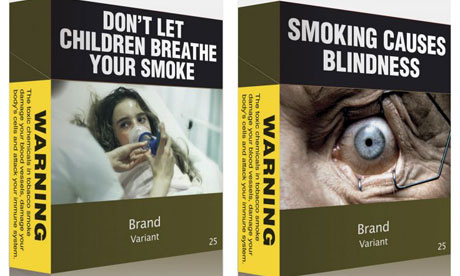 75% of the front of the packet must be taken up with a health warning (including a gruesome image), only 1 font can be used (Lucida Sans), and one colour: Pantone 448. This murky greeny brown was found in tests to be the least appealing colour of the whole spectrum. Other colours considered were white, beige, dark grey, mustard, and lime green – one of my favourites (though not for a cigarette packet).
The fact that a brown was chosen doesn’t surprise me at all – I don’t think I have ever used brown in any of my designs, and my heart sinks when clients tell me they like Autumn colours. However, I think I have identified an even more revolting hue: Pantone 470. What do you think? Do browns signify an earthy warmness to you, or are you like the majority who find it off-putting?

An unexpected outcome has resulted from this design exercise: the packaging has been nominated for a design award. You can see the packet in the flesh at the Design Museum until 7 July and make up your own mind.