The beauty of Chinese characters

Reading the in-flight magazine on my way to Cambodia recently, I was struck by the beauty of the Chinese characters used, particularly when compared to our Roman alphabet. The magazine was laid out with the texts side-by-side, which made a dramatic contrast. The designer had employed an 8-line dropped capital within the Chinese text, to great effect. It made me think: to do this with a Roman capital would be completely over the top – but what about using just a pattern instead of a dropped cap, or a white letter on top of a pattern? Designers are always thinking of ways to liven up text, and I think this would work brilliantly. Watch this space! 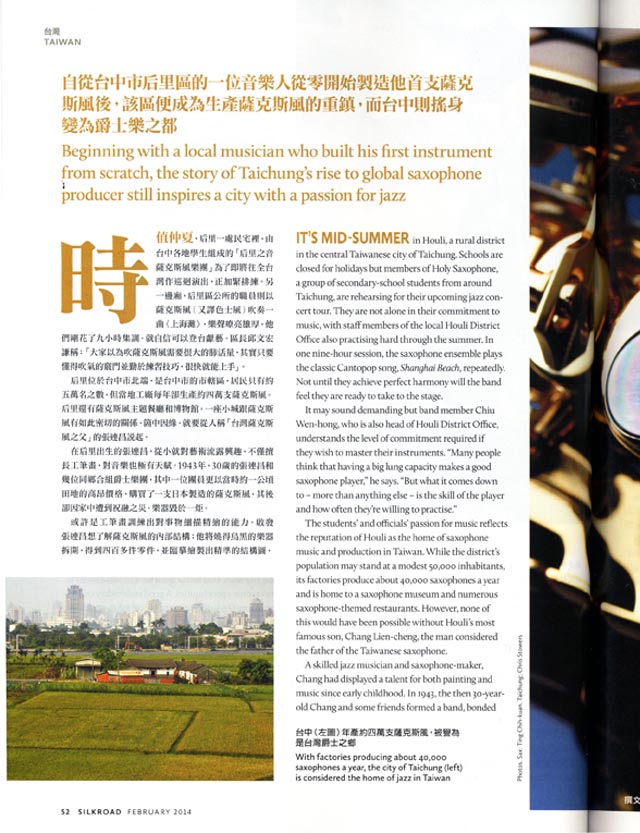