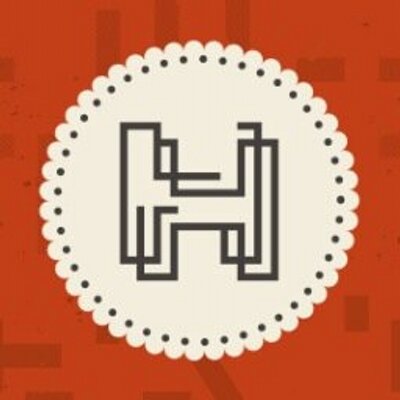 On a recent trip to Budapest, I consulted TripAdvisor to see which activities proved popular, and discovered that Hungarians have been gripped by a new craze: escaping from a locked room. This unusual pastime has now migrated to London, so recently I went with half a dozen friends to find out what all the fuss was about.
We chose to go to HintHunt in Euston, and after drawing lots for teammates (max 5 in each team so we were split 3/4) we were briefed by the staff. Both teams were to be locked into identically themed ‘Zen’ rooms for 60 minutes and our goal was to escape. These weren’t just ordinary rooms: they were filled with objects, riddles, clues and tasks which would enable you to plan your escape (and a few red herrings too). There is also a screen in the room where you receive hints on how to solve the riddle – and boy, did we need them!
I don’t want to go into detail as that will spoil the challenge for anyone who’s thinking about going, but I will say that it’s great fun and a good brain workout. You need to be able to think for yourselves and also collaborate with your teammates so it would be a valuable work activity too. The ideal team would comprise lateral thinkers, logical thinkers, people good at maths, dextrous people and a scribe / coordinator.
50% of teams make it out of the room before 60 minutes is up. Did my team cut the mustard? It’ll cost you a cappuccino to find out!