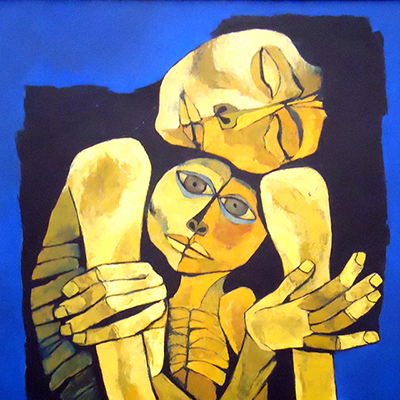 Think of Ecuador. The Amazon, Andes, cloud forests and Galapagos may come to mind. Maybe you’ll think about the oil industry. You almostcertainly won’t think of one of the greatest South American modern painters, and have probably never heard of him (neither had I until last month). 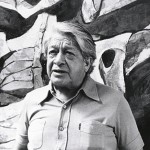 Oswaldo Guayasamín was a talented artist who was lucky enough to be sponsored by Nelson Rockefeller at the tender age of 22. This enabled him to concentrate on his art and make a good living from his paintings and sculptures. He mixed with luminaries such as Fidel Castro, Pablo Neruda and Mao Tse Tung, and his wealth enabled him to assemble a wonderful collection of pre-Columbian art. This is displayed in his ranch-style house along with paintings by Picasso, Miro and other great artists in the smart suburb of Bellavista in Quito. 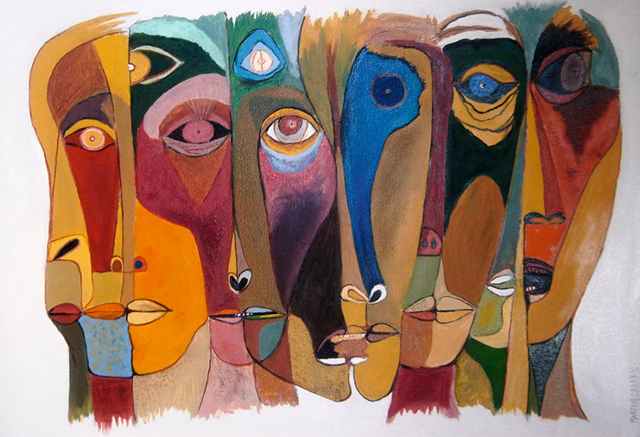 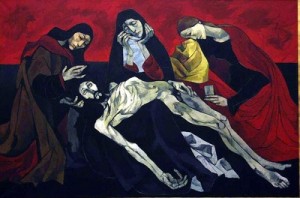 On the same site is the Capilla del Hombre (Chapel of Man) which houses many of his large murals. Heavily influenced by Picasso, they depict the trials and sufferings of native Ecuadorians – favourite subject matter of the indigenous school, of which he was a member. These had a profound effect on me as the paintings elicited strong feelings – even if you didn’t know the story behind them. 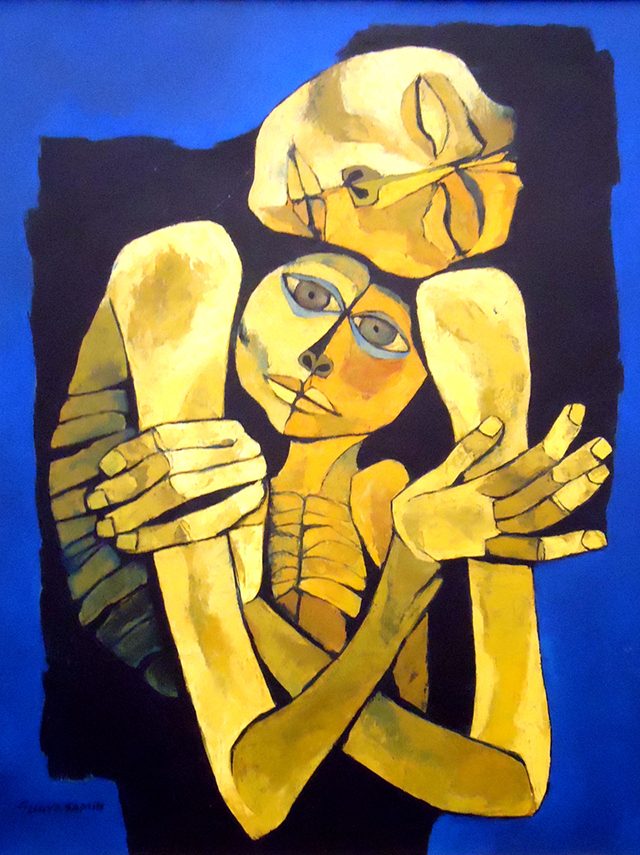 He also took on some more commercial work such as portraits, and there is a fascinating short video you can watch showing the stages of his portrait of Paco de Lucia (not available on mobile – watch it on your mac or pc). I suspect something may have been lost in translation here, but the guide told me he completed the portrait in an hour and a half! 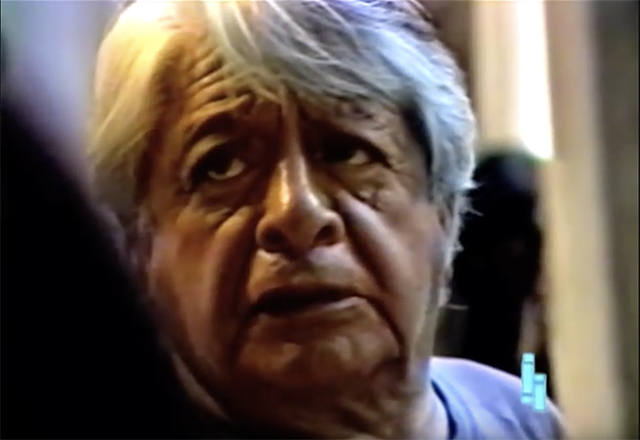 What do you think of these paintings? Do you love them as much as I do? Do you think he plagiarised Picasso or had a great talent of his own? Watching the video may help you to make up your mind. 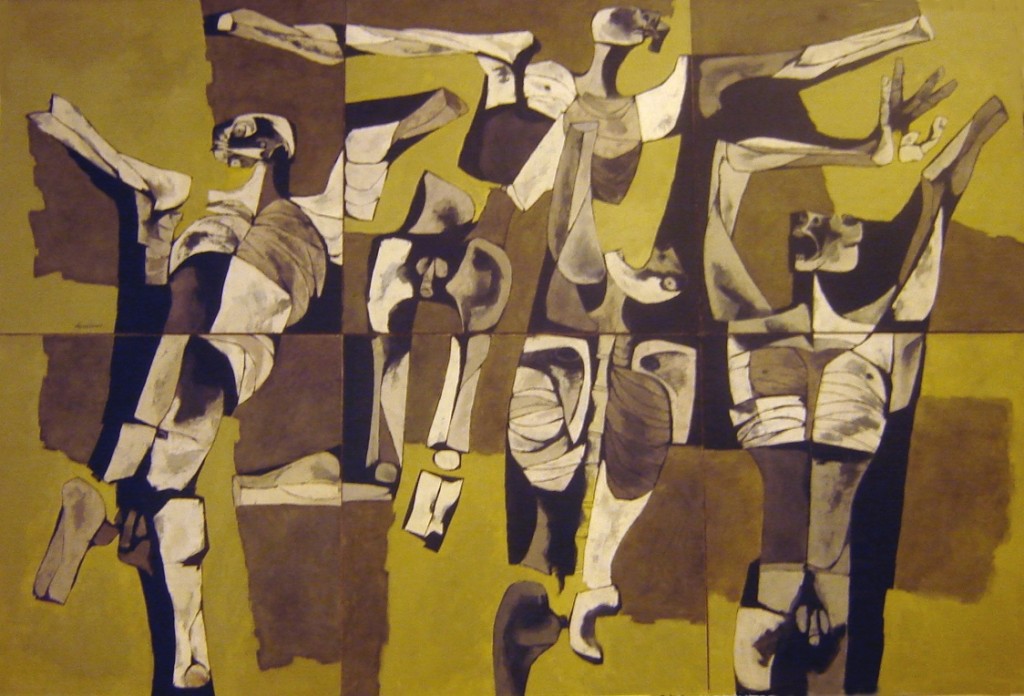