What the font?!! Try our type quiz to see how much you know 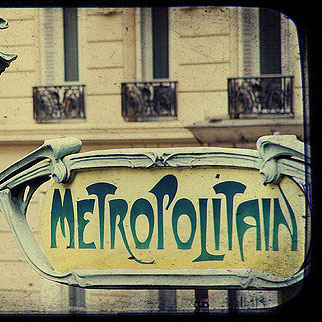 How much do you know about fonts? Have a go at our 10-point quiz and see how many you get right.
Don’t worry if your initial score is low – I spent two out of the three years on my degree course learning about typography, and after decades in the design business I still don’t know everything!
The answers at the bottom of this post will not only tell you what the answer is, but more importantly, why that is the right answer. Enjoy it, and let me know how you do.
1  Which of these fonts is serif?

2  Which of these fonts is sans-serif?

3  Which of these fonts is slab-serif?

4  Which font should you never use in an email?

5  Which of these fonts is suitable for a paragraph of text?

7  Which of the following is not an icon font?
Dingbats   Zapfino   Webdings   Wingdings
8  Who of the following was not a type designer?
Adrian Frutiger   Herb Lubalin   AA Gill   Neville Brody
9  Which style of font is normally used on a film poster?
Italic   Condensed   Expanded   Heavy
10  Which style of font is more legible on screen?
Serif   Sans-serif   Script   Gothic

1  Garamond. Serif letterforms have a small decorative line added to the end of a stroke as embellishment to the basic form of a character.
2  Helvetica. Sans-serif typefaces are plain, and do not have these embellishments.
3  Rockwell. Slab serif fonts are characterized by thick, block-like serifs.
4  Comic Sans. Surely I don’t have to tell you!
5  Palatino. The other fonts are too fussy to be used as text faces for a whole paragraph and do not work well at a small size.
6  Art Nouveau. This was a fluid, stylised and elegant style used not only in graphics but also in architecture between 1890 and 1910.
7  Zapfino is a text font, not an icon font. There is an icon font called Zapf Dingbats which you might be confusing it with.
8  AA Gill is a writer and critic. The well-known typographer is Eric Gill.
9  Condensed (squashed into a thin form). Condensed type is useful if you have to get a lot of information into a small space.
10  Sans Serif.

How did you score?

and finally … a joke for font geeks