The Summer of Love 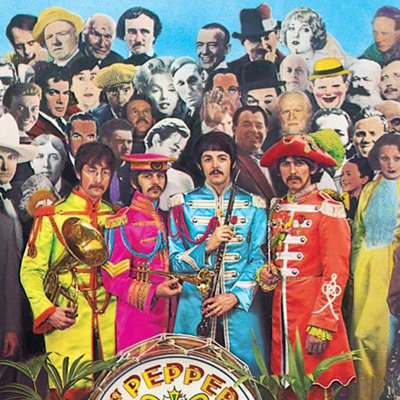 This summer is the 50th anniversary of the Summer of Love. Sergeant Pepper was released and swinging London was the height of cool. Can we still cut it? What has replaced the music, styles and designs of those times?

Sergeant Pepper was The Beatles 8th album and groundbreaking in a number of ways. They had made the decision to stop touring and concentrate on recording, and spent several months on this album – unheard of in those days. Cutting-edge production methods were used to produce mind blowing effects. The album spent 27 consecutive weeks in the UK charts when released (12 years in total, globally) and to date has sold over 5 million copies in the UK alone. The cover art by Peter Blake was considered radical. 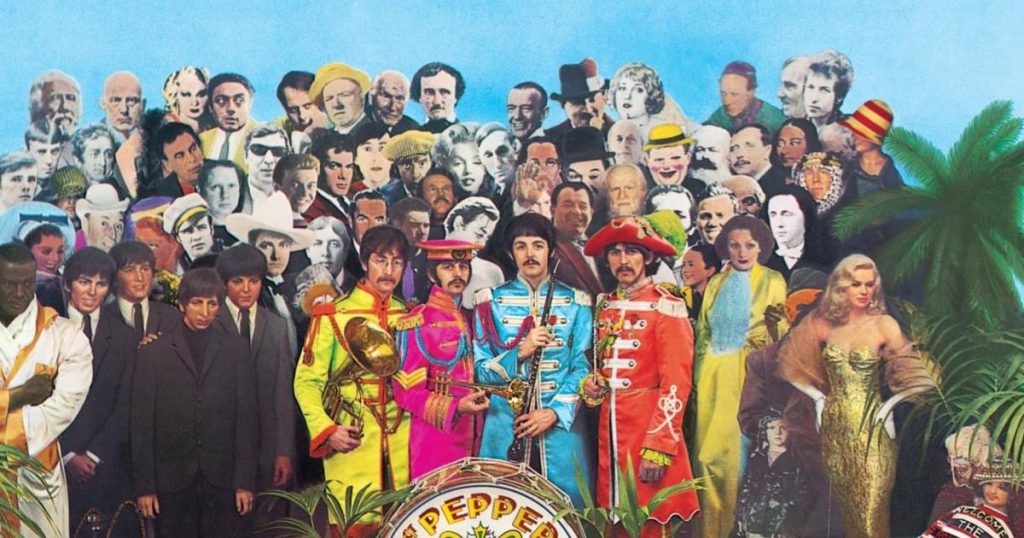 Modern day equivalent: The production effects used on the album are quite commonplace now, and we could probably get an app to do them on our phones. The biggest-selling album this year is Ed Sheeran’s ÷ which sold over 1.5 million copies in the first month after release. All the tracks were at the top of the iTunes chart at the same time. Videos have replaced album covers.

If you wanted to hear the latest records before you parted with your cash, one of the best places to visit was HMV in Oxford Street. The enormous store had scores of listening booths – you went to the counter and asked to hear a particular record and the assistant would tell you which booth to stand in (or little room to sit in, if you were really lucky) to do so. Many an hour could be whiled away in this manner without spending any money.
Modern day equivalent: People watch videos on YouTube where artists have their own page featuring their latest material. You can get better and longer music videos on YouTube than other sites, with Lyric Videos gaining in popularity.

The other place to listen to tracks is Spotify.

Middle Earth was a London nightclub where young people could mingle with celebs and musicians whilst dancing to the likes of Pink Floyd and The Who. Drugs were freely available and my older friends tell me that they were enjoyed by most of the clientele.
Modern day equivalent: Fabric, in London’s Farringdon, is one of Europe’s top clubs. DJs have replaced bands as the main attraction. Drug culture was also prevalent here, and the venue was closed down for a while, but reopened again in 2016 under strict conditions.

Hippies adopted the kaftan, Morocco’s traditional dress, as their preferred garment. This was a long, loose garment with long sleeves, resembling a robe. Traditionally made of cotton, hippies preferred the brightly coloured patterned styles which they wore with headbands, sandals and little bells.
Modern day equivalent: Streetwear. The place to buy streetwear is Supreme who have an online shop. They also have a physical shop in London where limited edition clothing is released every Thursday, resulting in large queues. 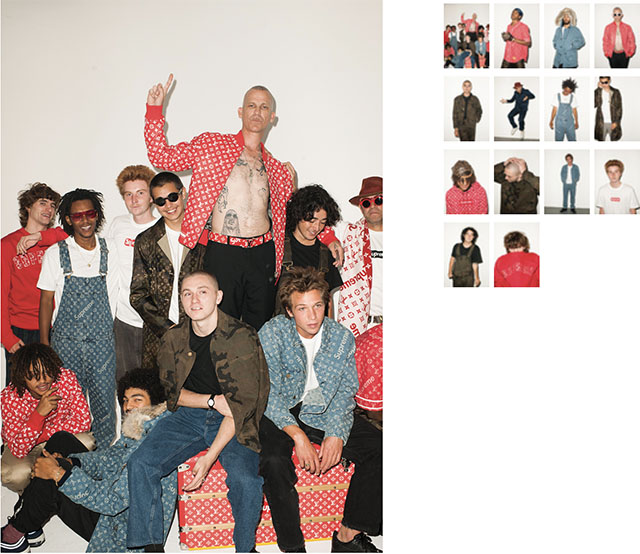 Twiggy was the face of the sixties, and still works as a model. Kate Moss was London’s face for many years, but is n longer as much in the public eye. Who is the face of London now? Cara Delavigne.

To get your groovy purple fringed suede waistcoat or similar items of clothing, a trip to Kensington Market was de riguer. Not only was it one of the best places to buy clothes, it was also a great place to hang out, to see and be seen.
Modern day equivalent: ASOS. Not a place to hang out, of course, but the number one online destination for mainstream clothes.

You wouldn’t think so if you saw it now, resplendent with tat, but Carnaby Street was the place to buy high fashion clothes, and celebs like the Small Faces could often be found shopping there. Coffee bars and pubs abounded in the surrounding streets.
Modern day equivalent: Shoreditch High Street. The home of Boxpark, Shoreditch High Street is the place for niche shops, bars and restaurants (though it’s a place to go eating and drinking rather than shopping). Lots of the little bars are open late, and Shoreditch House just around the corner is the upmarket place to go (members only).

The Isle of Wight festival

Hot on the heels of Woodstock was our own music festival, and the top of the bill was Jimi Hendrix. For the first time, young people camped out over a long weekend and listened to bands until the early hours. The music was the main entertainment but there were also activities like ‘foam parties’ to keep you occupied.
Modern day equivalent: the old festivals look like quaint gatherings compared to our present-day affairs, the biggest of which is the titanic Glastonbury. Another big difference is that there are now about 300 UK festivals per year catering for all tastes.
If you like music festivals, you might enjoy this book that I designed for Penguin Random House.
So, are we still cool, and can we still cut it? I think the answer has got to be ‘yes’.