Can graphic design save your life? 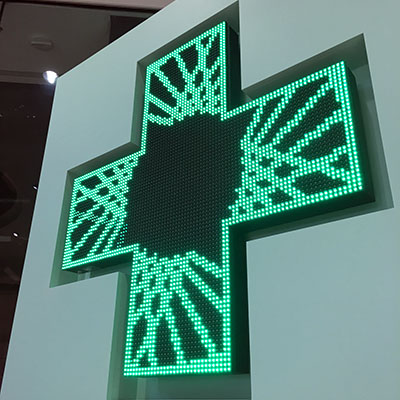 What exactly do graphic designers do? I’ll answer this question as seen through a medical perspective, inspired by an exhibition I saw at the Wellcome Collection in Central London. In broad terms, we persuade, inform and empower the viewer via posters, packaging, film, PDFs, books, apps, info graphics, journals, comics and magazines. But can graphic design actually save your life?

Are any of you familiar with the Silk Cut campaign that came out in the 1980s? This clever campaign didn’t use words, or photos of cigarette packets, it just showed beautifully shot pictures of slashed purple silk. The strong use of the brand colour and the blatant sexual imagery of the first poster ensured people knew which cigarettes were being advertised. It had plenty of press coverage. A series of creative ads in the series followed, and Silk Cut had become the best-selling brand by the early 90s.

Times have changed, and graphic designers are now more likely to have worked on campaigns to stop people smoking. This isn’t new, though; here’s a short cartoon film from the 1960s where smoking is portrayed as the devil – it’s entertaining but sends a strong message.

The cigarette plain packaging legislation that came out a few years ago presented designers with a new kind of brief: what colours and images would be most repulsive to buyers? I’ve written another blogpost about this but research found that the most disliked colour was Pantone 448 – a murky greenish brown. Combined with horrific photos of harm done by smoking, this legislation aimed to educate people to the dangers of smoking in no uncertain terms.

VD (as STIs such as gonorrhoea and syphilis were called back in the last century), HIV/AIDS, cholera, Zika and Ebola are all highly contagious diseases, but there’s a lot we can do to protect ourselves from them. People were informed through various graphic media how to spot the infections, and were pressed to get help. Fear and shock were also employed to galvanise people into action, such as the AIDS campaign based round a tombstone.

‘Big Pharma’ has produced some striking examples of graphic design, and the ‘International Style’ or Swiss style as many would call it, was very influential. Bayer and Geigy are prime examples. The visual simplicity of the designs became the industry standard.

Graphic design is used to sell medication to doctors via branding, ads, direct mail and packaging, and also to help patients understand what they are taking, the dosage, etc.

Design is highly visible in and around hospitals too: ambulance markings, A&E signs, way finding signs, and murals have all been originated by graphic designers.

Sometimes people are aware of a medical issue but need a push in order to get help. One of my favourite campaigns( which I’ve written about in this blogpost) is the Samaritans ‘We Listen’ campaign which was featured prominently at the end of the exhibition. These posters for me really sum up graphic design; they are clever, communicate an idea to the viewer, and have a call to action which I think cannot fail to elicit a response.

People often think a graphic designer’s job is to make something look pretty – and it can be. But our main task is to communicate clearly with our target audience and to make things happen.