The benefits of humour on social media for business 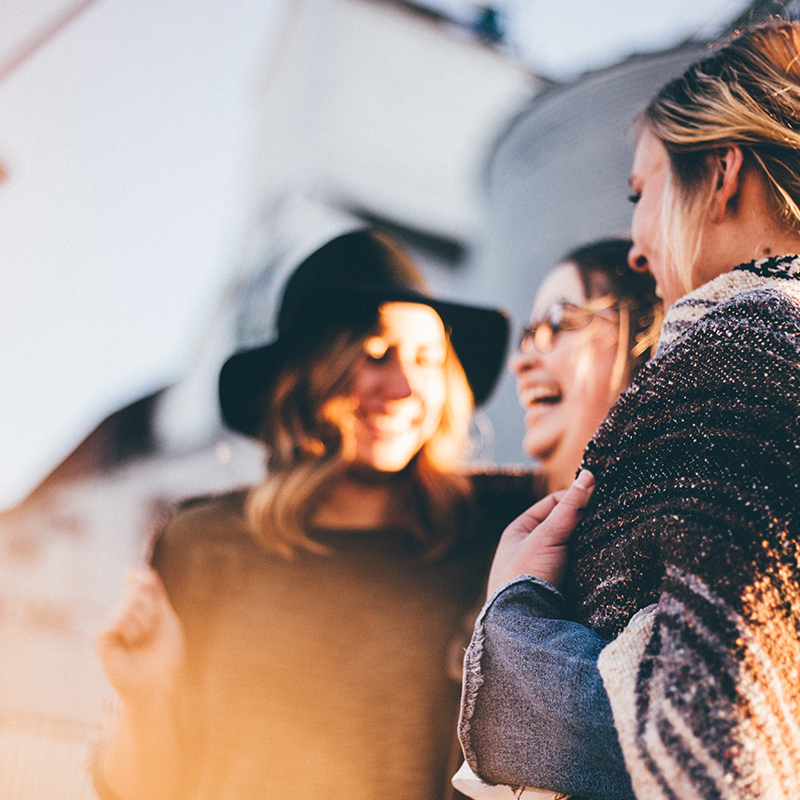 Are you creating interesting and engaging content which is missing the mark? Keeping consistent in interacting with your audience, but not getting the response you’d like? Already posting regularly across several platforms, whilst struggling for marked improvements in your social analytics?

Most brands that are successful in today’s climate strive towards excellence on social media. So what can you do to pull away from the pack and gain the traction which your product or service deserves?

The following aims to outline a few of the many benefits of using humour on social media and looks to discuss how you can express the funny side of your personality in order to grow your audience and better your levels of customer interactivity.

Your thumb smashes the send button and it’s done. How could you resist? You had opened your phone and read an insightful and hilarious comment on your favourite social platform. Who doesn’t like to share something that made them smile? Passing it on to your friends and network in an attempt to spread the small moment of joy. I don’t blame you, most of us would have done similar.
And that is the key.

Levels of interactivity including comments, follows and shares are only boosted with the addition of humour in your social marketing mix. Every time your post is interacted with in any way – it’s reach is grown, with almost unlimited potential. Memes, written jokes and funny videos are some of the most popular pieces of content on the web in 2019.

A simple “ha-ha” or crying smiley emoji from a follower can go along way to increase your brand visibility and overall social interactivity.

A post that attempts to bring humour to a social platform is an extremely versatile tool to add to your marketing arsenal. Humour can take many forms, from simple imagery, a limerick or pun. In the right context and with the right amount of thought, most any subject can be adapted to be seen in a light-hearted way.

Be wary of stepping too far into offence and extreme subjects and you will have a host of new possibilities when it comes to creating content for your page.

Who wants to follow a sterile social page, filled with nothing but corporate cliché and constant advertising? Do you? No? Neither do your potential audience.

For better or worse (most likely worse) There is a reason that celebrity profiles gain so much traction on social. People feel like they can relate to these public figures who have allowed the world a view inside their life.

I’m not saying that you need to spill the metaphorical beans all over the internet in order to reach a wider market. But showing a sense of humour is a great way to highlight that you are a real person, not some corporate bot.

Is it a coincidence that most of us would admit to relating most to our close friends and family members? No. Is it also just a fluke that you more than likely share similarities in what you find funny? No.

There is a huge connection between the two ideas. The same effect happens when communicating with your customer base. Smaller brands particularly benefit from being relatable on social media, connecting better than some bigger faceless profiles.

Your current followers have a lot to take in on their social platforms. Humour is one way of grabbing their attention instantly with some quick wit or satirical image.

Our brains strongly react to something that can make us laugh, it’s a simple and age-old effect that increases bonding and fondness of your brand.

We’ve all been to a party and met 30 new people in a short amount of time. The next day you’ve forgotten most of the faces and vaguely remember the names of a selected few. Odds are you remember the person who had the ears of the crowd as they regaled them and guided the conversation in interesting and hilarious ways. The same can be said for your brand or product on social media. Be memorable, be funny.

Humour is one area that is rarely found in a sincere form on the internet. However, posts regularly explode with popularity, reaching millions in a matter of hours, all through the use of an off the cuff comeback or re-contextualised photograph.

If you can harness the power of humour through your social media presence, you will only have strengthened your overall marketing mix.

Matt Dodkins is a graphic designer and social media manager by day; an unfunny comedy writer and video series producer by night. Find out more about Matt on our Team page or on LinkedIn.